Yes ladies, I’ve met him and I’m here to pass on the gospel so you don’t fall for it too. He is: the fuckboy that pretended not to be a fuckboy. Which equates to the ultimate, top trump, f*cking, fuckboy. Yes fellas she’s angry, she’s armed with a blog and she’s not afraid to use it.

So I know this is private and personal and maybe I look petty AF calling him out on my blog (which he so raved about while wooing me btw). But I’m hoping you guys can relate to or at least learn from my experience.

It’s ironic I’m wearing a ‘Heartbreaker’ slogan tee in these pics as that’s what this guy said I would do, break his heart. Looking back maybe he’s decided he would do it to me first.

One of the first conversations I had with this new guy I was dating started with us taking the piss out of what fuckboys do because of a funny video on Facebook and how he would never act like that as he found it degrading. He seemed like the perfect gent, little did I know he would turn out to be one too. He took me on extravagant dates, said he really liked me, even called me wife material(!) then told me he got scared at how fast it (clarification: *he*) was moving? Ultimate fuckboy move pal.

It’s just so ridiculous; ‘long lasting happiness with someone I think I could maybe eventually marry?’, ‘Na, thanks mate I’m good, I’d rather act weird about my feelings and run away with my proverbial tail between my legs’. It left me feeling completely disillusioned as I was swept away in the possibility of it all. Finally a happy ending for Annie? Life has clearly shot me down with a ‘lol, not this time hun’.

I know this is not just me, which has been the whole prompt for me sharing this. One of my best mates went through the exact same scenario and has now proclaimed my guy is version 2.0. I’ve also had a lunchtime conversation at work about all this with different age ranges, we concluded that because of the shift in us women becoming stronger, more independent and confident we seem to be scaring men away.

Are all men pussies now? Or maybe we’re just dating the wrong ones? If so where are all the good ones without commitment issues at? Is this exclusively a London thing where everyone and everything is a temporary pop-up fad? Answers from outside this metropolitan dating madness on a postcard please. 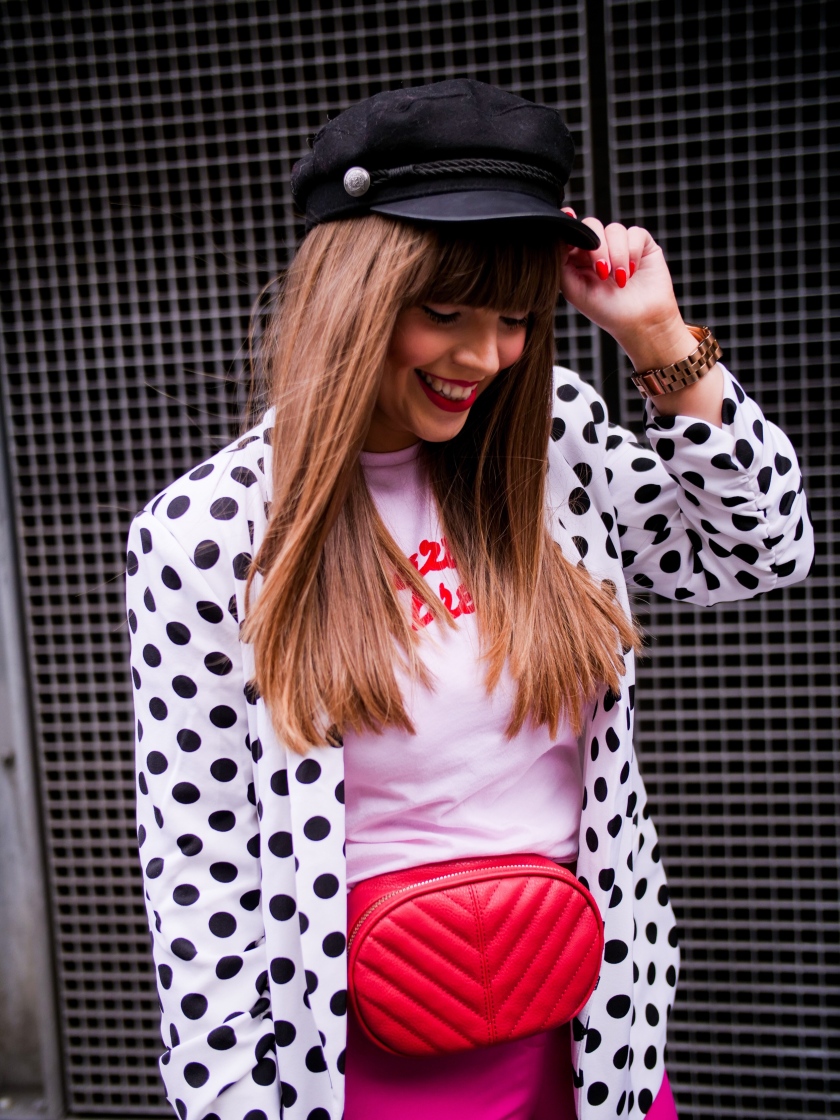 By now I’m so hardened to it that it’s become water off a ducks back, I almost expect it. Yes it’s still very disappointing that someone would act like that but I can only laugh at the ridiculousness of it all and think back to my last post to know that it obviously wasn’t meant to be for a reason. Maybe the reason is to turn me into an ever more self assured woman that’s able to determine character and distinguish what she really needs and wants out of a relationship and I am 100% down for that.

Guys my advice to you is this; in the words of Nick Cave’s Love Letter (totes emosh favourite song atm btw), if you really like her please ‘go get her, go get her’. Don’t let you being a pussy and thinking about all the what ifs stand in the way of something that might just be as important as everlasting love (Love Affair – another absolute belter).

There’s no hard feelings now as I put it down to lack of experience on his part and not being able to deal with the feelings he had for me, instead he began acting distant and weird and leaving me on read/unread for days (I don’t know which one was worse?) then coming back to me like everything was normal. I don’t give these games the time of day anymore so I threw in the towel. At this time in my life either you’re serious about me or you’re not, I’m not gonna stick around for someone on the fence, make the effort to get your arse down from it.

Although there’s no hard feelings, if you act like a prat it’s going in the blog cus I may be enlightened with positivity and love but I will still definitely call you out on your BS and bad behavior, to quote one of my favourite memes (yes I’m quoting a meme) that perfectly balances spirituality with everyday reality:

Edit: Annie at The Fringe

2 thoughts on “Read All About It: The Ultimate Fuckboy”